More than 20 years on the African continent 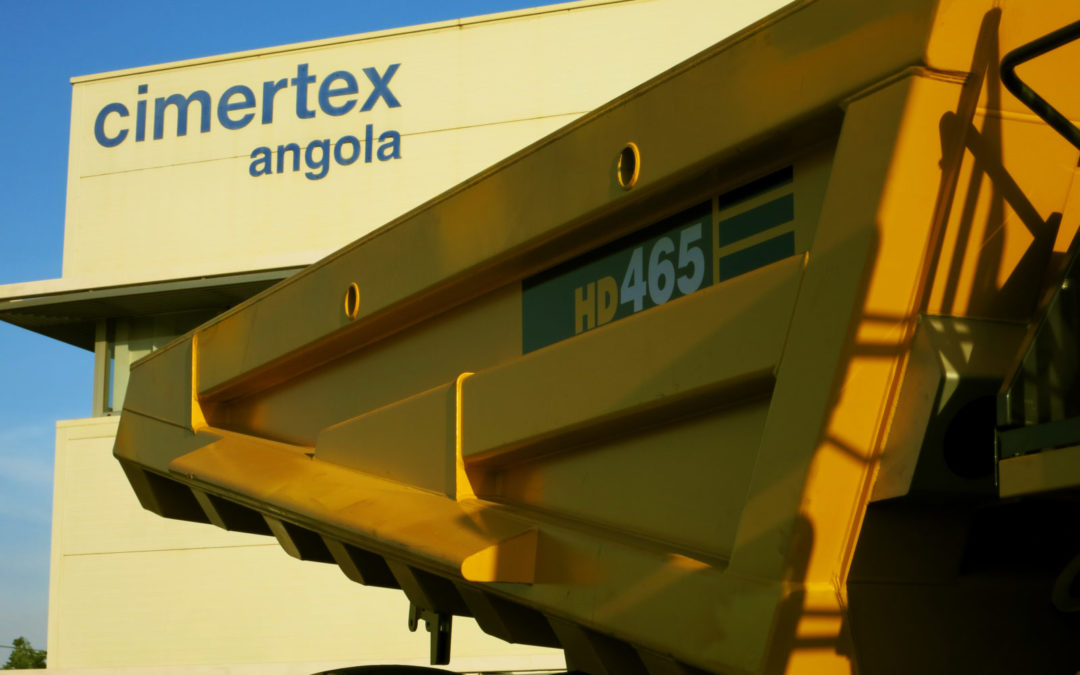 Cimertex entered the Angolan market in 1995. It played a key role in responding to the needs of the country when, in 2002, the demand for industrial equipment appeared.

Today, Cimertex-Angola is a reference company in the commercialization of industrial equipment for public works, mining, energy generation and the agricultural sector.

In 2008, through the subsidiary of Cimertex in Madeira, we also took an important step with the arrival in Cape Verde. Being that in 2010 was created the Branch and local facilities.

To date, the company has been present in two African countries, providing a fundamental contribution to the market areas in which we operate.

To order the manual of your equipment, please contact us.

You can submit your application using the form.